As a teacher (retired at present),  and  educator, I say that I will carry the Flag of Education forever, because I think it is the best way to change lives consistently.

Over the years,I have faced many cases of accomplishments and success of students who were dedicated, and smart  to perceive the opportunities that Education can offer to the ones who are prepared enough for them.

Some days ago, talking to my almost 15-year-old  granddaughter, I told her about one of my worries regarding subjects in the curriculum for elementary and high school nowadays.

I told her that when I was at school, I had some subjects that are not present in the curriculum today. They were Religion and Moral and Civic Education,in elementary school, and OSPB (Social and Political Brazilian Organizaton) in high school. Then, I explained to her about the core of each one, but basically, I told her that those subjects taught the students values, attitudes, and citizenship. Then, I asked her which subjects, at present, at her school, dealt with those issues in order to stimulate personal development and prepare the student for life. She told me that there weren’t any subjects similar to the ones I used to have in my time. And she added that a teacher would only make a comment about those themes whenever it fit, but nothing was purposefully planned previously or part of a project.

Then, I told her a story that, in a way, had given a starting point in my professional career. When I was 12 years old, I started to participate in a Catholic community named SUC (Christ Union Society is a good translation). We used to have meetings every Saturday afternoon, and the group of teens was divided into smaller groups, according to their abilities. There were, for example, Singing, Gospel Studies, Communication, and other groups. For a long time I was part of the Communication Group, and our job was to produce a small bulletin with all the activities of the community each month. 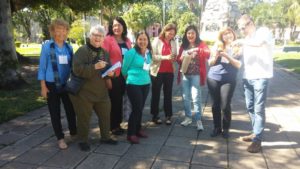 Time passed, and after high school, I went on to take the language course at the university. Soon, I was invited to my first trainee program at  a Research Biology Commission, where I had a very dynamic and intelligent boss. Among my tasks, I had to give information about research proposals to the scholars, and update information about academic processes. Once,  my boss told me that there would be a symposium that lasted a week, and some important researchers in the field of Biology and Science had been invited to participate , and that I should find some student  from the  language or communication departments able to produce a bulletin about each day of the symposium. I went to those departments, but I could not find anyone interested in facing that challenge. I saw that it was something necessary, and urgent. So, I told my boss that if she wanted, I would be able to write the bulletin. She agreed, and I worked very hard on that symposium week. I had to understand what each session was about, talk a little with the speaker, and summarize the information in small texts for the bulletin that was delivered the following morning. However, technology was not easy in those days. I had to type the news on a stencil base, and then, make enough copies using a mimeograph machine that worked with alcohol and a crank.

Why am I telling that story? I am trying to put light on the fact that skills that I had the change to develop as an elementary school student, made me feel capable   to face my first important challenge during  my first trainee program.

According to many researchers and essayists about the 21st Century Skills, there are more than ten to be considered. Envision Experience recently shared a summary of them on a list of 14 as follows:

Recalling my first experience as a trainee, my perception is that  I gathered some personal abilities currently called 21st Century Skills early in my academic life. Some of those skills were very useful for me as a trainee, and would later be needed in my course, my professional career, and in my educational job position until the present.

Here are the skills I learned and how I performed them:

Collaboration and team work (1) – I knew that if I had difficulties, I could count on my boss to orient and guide me until we reached the right outcomes. I knew that she was a great collaborator.

Problem solving (4)  by facing the impossibility of getting help from other departments, I took responsibility for the task and solved the problem.

I also developed Flexibility and Adaptability (5) in the sense that, among the tasks in the job description of the trainee program, I was not supposed to write any bulletin or even participate in important events as a journalist.

Technology and Literacy 13): I knew how to type and print the news in that old machine, which was the available tool at that time.

Initiative (14): I showed that I had that skill by accepting the challenge of writing the bulletin.

Today, with the experience I had in more than 25 years of EFL teaching, I believe that the schools should focus on those 21st Century Skills permanently. Supervisors could suggest a research Department or Commission to study and update a list of skills that come from teaching/learning, but also from personal or social experiences which are highly useful in this century. From my experience, personal and professional, my conclusion is that I learned more when I was in groups or when I had teamwork activities than when I was studying alone at school. The skills that I learned socially as a member of SUC Community surpassed what I learned in school, because they were learned collaboratively.

At present, as an educator, and sometimes a teacher trainer in the field of Project Based Learning, I see the online collaborative projects as a way of developing the 21st Century Skills. For more than ten years, I have been representing iEARN (International Education and Resource Network) in Brazil. Over time I have noticed some very positive assets from that approach. When developing collaborative projects in iEARN platform, students have a final result to be accomplished in mind. They work together with a common objective and they help each other when it is necessary. Moreover, the wide variety of themes brings life to the classroom and makes the students express their opinions and attitudes regarding those complex issues and suggest solutions for them. To sum up, online collaborative projects represent a rehearsal for life, because they present real life themes to the students and make them think of solutions or possibilities to face them adequately – attitudes that can be, for sure, considered within the 21st Century skills.

Almerinda Borges Garibaldi is the current President of Educadores Globais in Brasília – DF and the Country Coordinator for iEARN in Brazil.

She has a Master’s  Degree in Applied Linguistics from Universidade de Brasília. 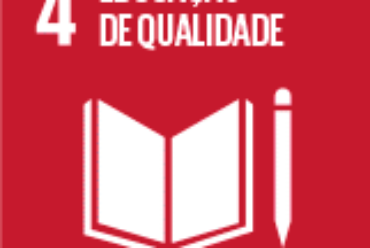 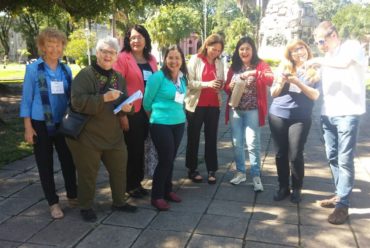 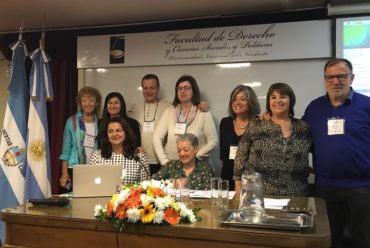 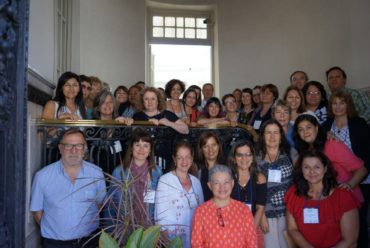 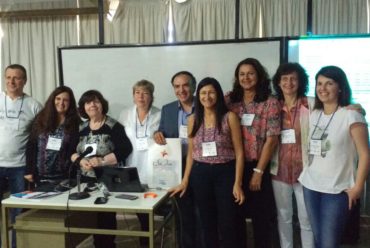 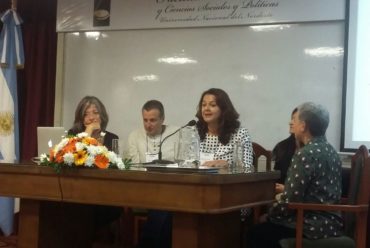 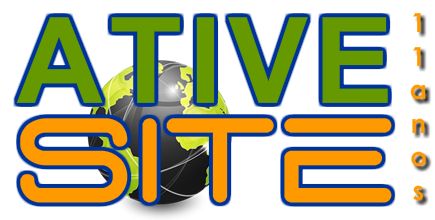